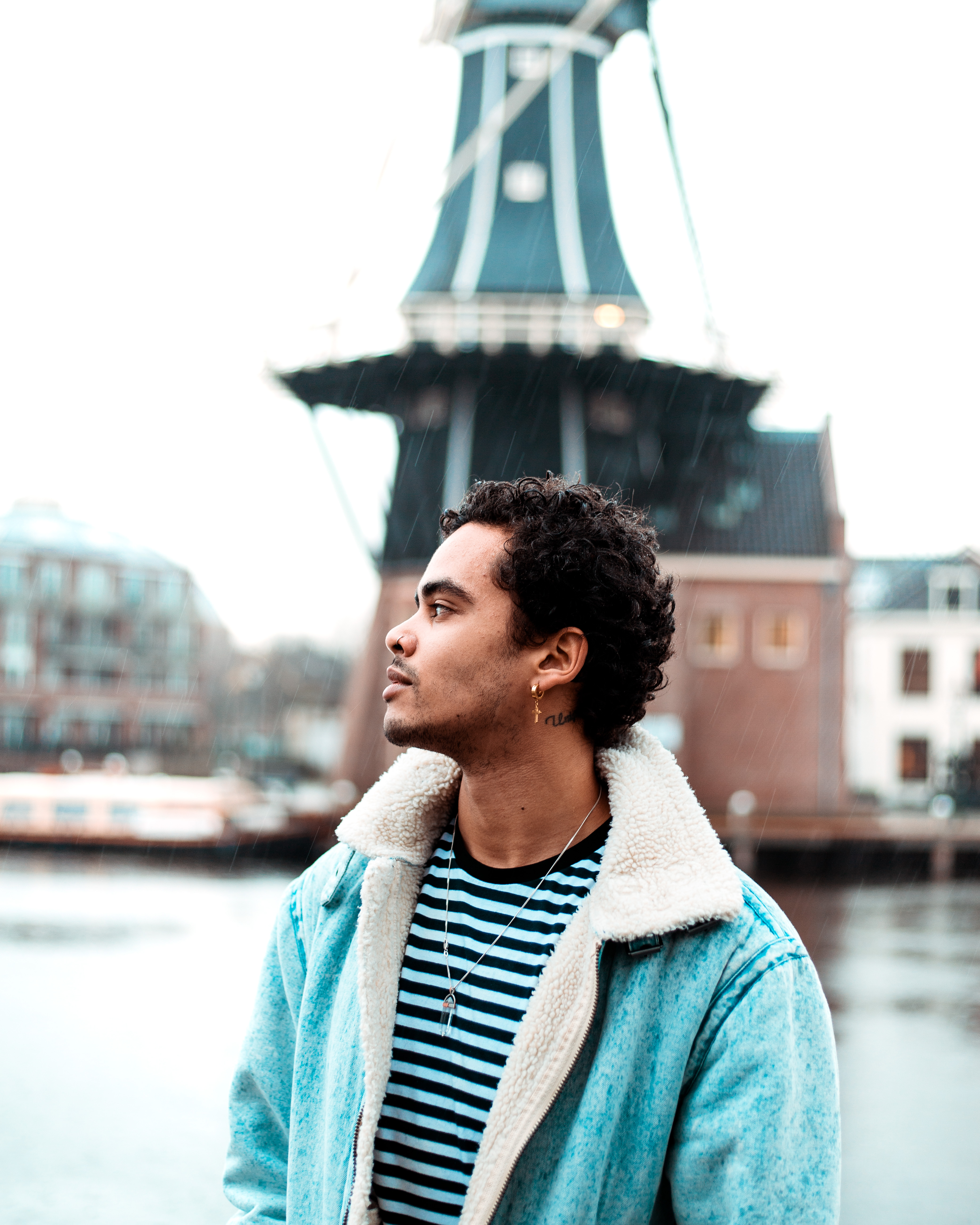 “I’ve got bad news”, those words will forever echo through my mind.

Never would I have ever thought my life would have come to this point, yet at the same time it has been my biggest fear, I kinda saw it coming. This makes me wonder if I might have manifested it myself, but that’s no longer important.

The real question remained, “what did you learn?”. Not “why me?” or “what could I have done different?”, each and everything in life serves as a lesson, therefore we can not make mistakes. I also do not view myself as a victim, I needed this to move forward and start reconnecting with my Self, this chapter has served me.

So what did I learn?

I learned to never, ever accept abuse in any shape or form. To always trust my intuition – which is strong – and not to ignore it. But most importantly I’ve learned to love myself, and at the end I had no choice.

You know, I wouldn’t have had it any other way. Because through everything that had happened it has shown me that the most important thing is love.

When my life started unraveling it was the love of my family and friends that gave me strength, hope & a reason to not give up and fight.

He had taken almost everything from me, the seven years of psychological and physical abuse weren’t enough, so he took my money, and most importantly he robbed me from my health.

In my mind I always knew something was off, those late nights, and days he didn’t come home. “I’m staying at my uncle”, I didn’t want to believe it, because who would do such a thing.

But I rest easy knowing my loyalty had never been compromised.

It took me three days to wake from my nightmare, I couldn’t believe the things he had done, which I won’t name, as they aren’t the point. The moment I woke up, I felt an immense aching in my gut, at that moment I knew it, I knew what had to be done.

I started realising that he once again abused my body, this time not through violence, but by exposing it, against my knowledge. As a house made of cards his seven-year lie collapsed and all of the lies had been revealed. Realising the amount of people he’d cheated with I had no choice but to immediately get tested. 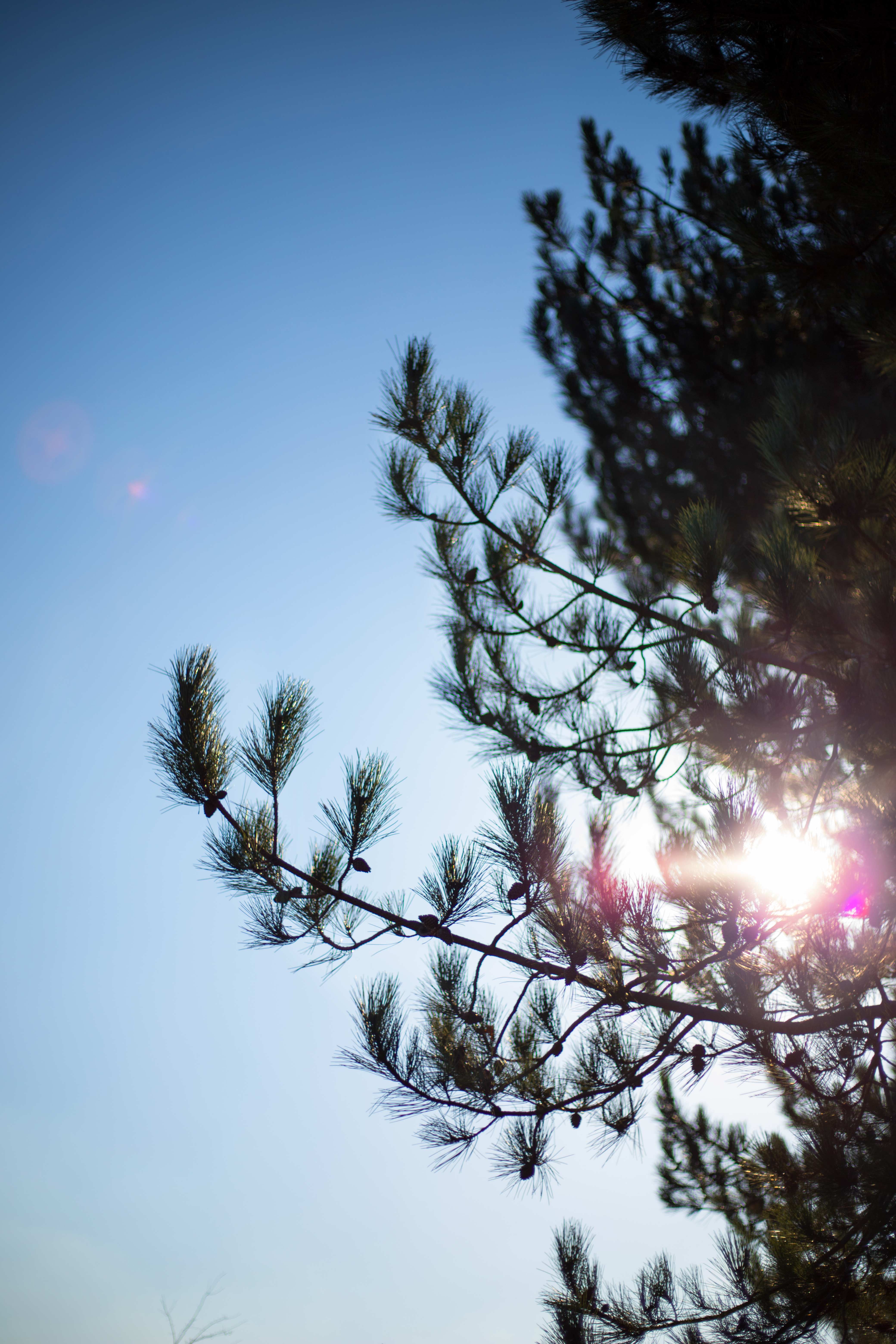 The day I will never forget, me and my brother & his family were at our grandparents, as I got the call…

The second it took for him to continue felt like an eternity. During this moment in time I couldn’t have been happier with any run of the mill std…

And with those words my life came crashing down…

I’ll continue this story in another post as it’s getting to long, and It’s taking too much.

The reason that I shared this story is because this wasn’t the end for me. This was just the beginning.

I got the news, August last year and taught my life had ended, but actually it had just begun.

The seven years I spend with my ex I lived in a cage, I was trapped and not living my fullest potential. Contracting this disease had been my biggest fear, which brought by his actions, became my reality.

I wasn’t educated, but quickly learned that it wasn’t the end I feared for. Thanks to my medication I can’t infect anyone else, as the virus can’t be found in my bloods, and my life’s expectancy is the same as any others, maybe even longer now that I’ll have routine health check ups for the rest of my life.

It took me months of adapting and embracing my faith, a life filled with having to take medication daily, something I’d ironically sworn off after quitting my anti depressant.

The reason I am here today is thanks to the love and support from my family and friends, they stood by my side through this process.

If you or someone close to you goes through something similar please know that this isn’t the end, find support. I’m ending it here, but now that I’ve come out of the closet, again, you can expect me to shed some more light on this subject. We need to support and educate each other, this is what I’ve created this platform for, to spread some light.

Just know that today I’m extremely positive (I could make so many jokes right now) and will use my voice to spread awareness and support. 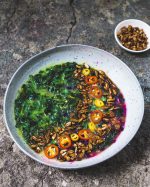 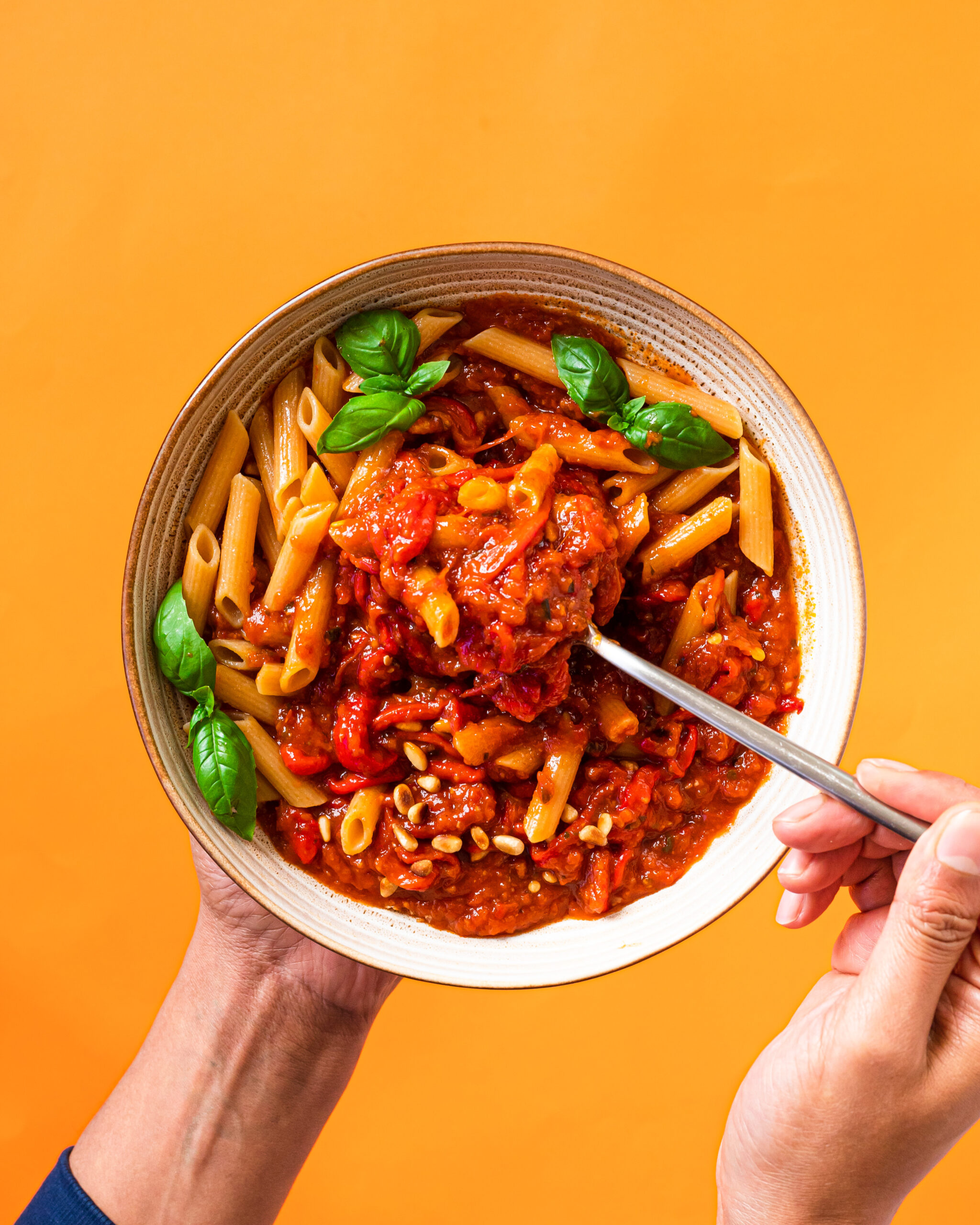