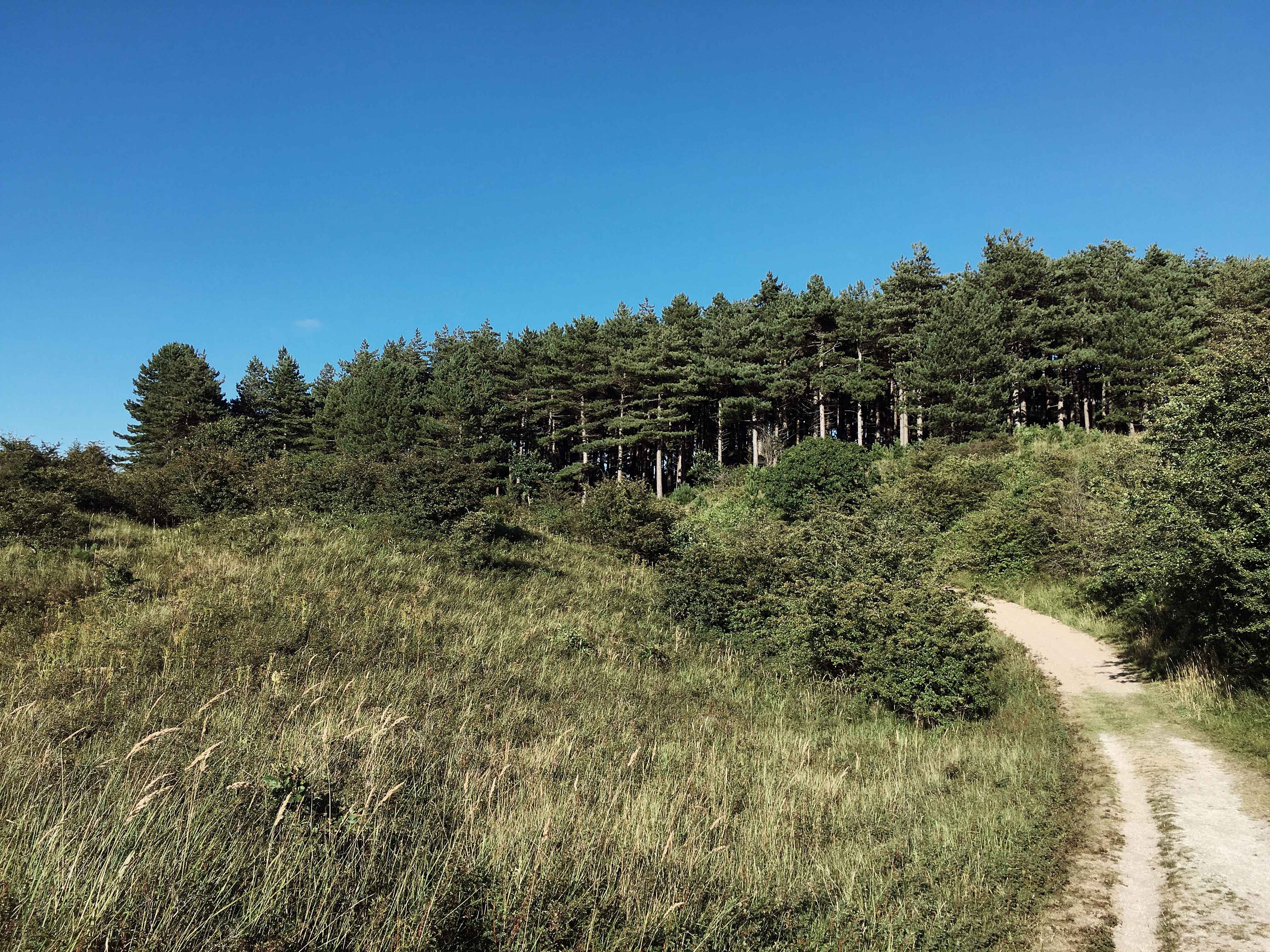 I can’t even begin to explain how difficult it is to share this post, the only reason for me not to make this post is because of fear, fear of what others might think of me, but you know what!? fear should never cripple you, so I’m facing my fear of rejection and ridicule and will share this anyway. I want to share a positive message, but to do so I have to share a little back story.

I grew up swallowing my emotions and eventually becoming a shell of who I used to be, literally a walking dead. At an early age I reached a point where it almost became unbearable to experience life as it was, so I decided to numb myself with drugs, alcohol, and partying. Whenever I faced the world I’d hide behind a mask, which was beautiful, but as fake as can be.

I ran away from home thinking everything would suddenly change for the better, not being aware of the fact that is was me who had to change, not the world, it was my perspective towards it that was wrong. I decided to stop using drugs and the excessive partying. My anxiety got worse, panic attacks increased and I started to cut and burn myself in a desperate act to numb myself, and it worked. Eventually after having moved to several places I ended up moving countries to make a “fresh start”, this is where I got confronted with all my demons, and things went from bad to worse.

One day, after having spend a year in my own hell, I visited my mom and broke down, after seeing this she offered me to come life with her and my sister, which till today is one of the best decisions I’ve ever made. Even though I didn’t have to worry about where I’d sleep or if there would be food for me to eat, my problems seemed to get worse, my anxiety reached a point where only the thought of leaving the house would send me into a panic attack. My auto mutilation got worse and I started drinking every single day, you could say I was a mess.

Now here is where things took a turn, the few people that stood by my side urged me to look for help, I ignored this for a while, until I saw the urgency of the matter and understood that if things stayed the same, I would lose absolutely everything. 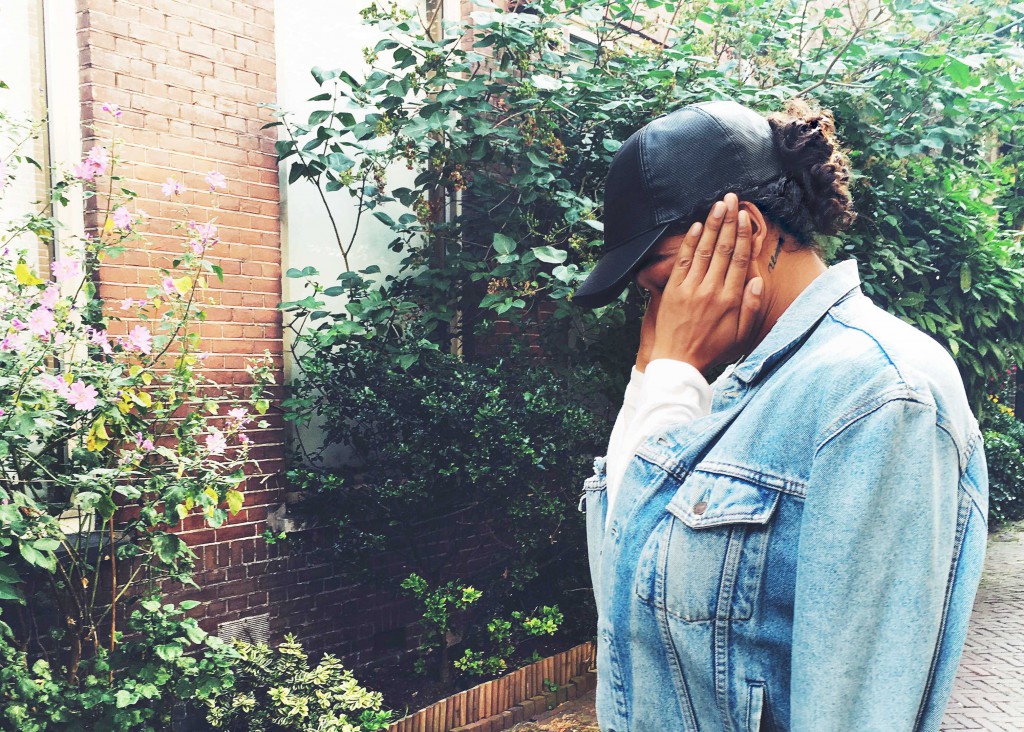 This is when I decided to go look for help and started going to therapy, now I wish I could tell you that it was a quick fix, but one thing I’ve learned is that If you want to rebuild something it first has to be broken down. So I broke, and broke and broke, only to pick up the pieces. Every time I broke I builded an even stronger foundation for myself.

At my first therapy group they thought us breathing exercises , which for me where completely new, but I had an open heart and learned all they had to share. Whenever I got home I continued working on myself and introduced myself to meditation and yoga.

Even though things were getting better, I still had moments where I’d break down and during this time I drank at least one bottle of wine a day, abused my prescribed medication and smoked a pack of cigarettes a day. I would fall in and out of depression, and one day, which I thought would be my last, until I had a sudden realisation. Maybe it was me hitting rock bottom, but one thing was for sure, things had to change. I suddenly felt an extreme urge to life, and so I did I fought to stay alive.

At the time I was on a waiting list for another therapy group and decided that until then I’d take matters in my own hands and start changing the way I live, so I started a daily yoga and meditation practice, started eating a plant-based diet and quit smoking, and in the midst of all the wreckage I finally found myself.

This is when I decided to make an Instagram account in an effort to find a community of like-minded people who also had interests in yoga, plant-based foods and a vegan lifestyle. I wanted to share and connect and that’s why I’m writing this post today, I want to share and make true connections, but for that I have to be myself completely, and I think I finally did.

In the past few years I learned to love myself and that emotions aren’t a bad thing, they’re what make us human, they teach us valuable lessons that we should never ignore. I learned not to judges these emotions, and I’m still learning to this day, and that’s the beauty of life, it’s a never-ending lesson. 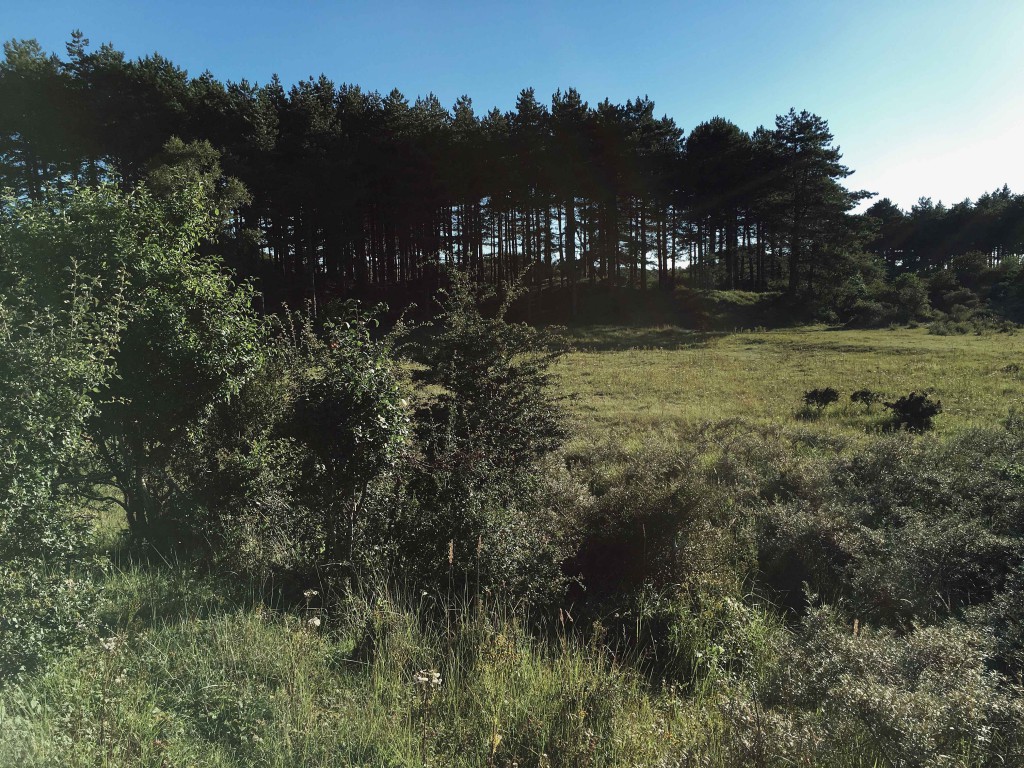 Now if you’d ask me what helped me to start feeling alive, I’d have to say that it started with me confronting my fears and listening to my heart. My heart told me that at the time the right thing to do was to look for help but at the same time I was afraid of what people would think of me, I didn’t want to accept help, but sometimes we have to. I had to challenge my old believes, like thinking that people who didn’t show their emotions were “strong” and that I was weird or lazy for not being able to contribute to society. I think that going to therapy and changing my lifestyle for me has to be one of the wisest decisions I’ve ever made, without it I’m sure I wouldn’t be here today. Now I’m almost done with therapy and filled with excitement of all the beauty life has to offer me.

If there is something I would suggest everyone to do it is to follow their hearts, and I know how cliché this sounds, but once you do this, you will truly feel alive. If you don’t know what to do, stop everything you are doing, and go out to take a walk or meditate and in this moment of stillness try to listen to your heart, do what feel right and what is right.

Things that make me feel alive are taking walks in nature, connecting with my breath during my yoga practice, learning new things and making an exciting recipe to share with you to name a few.

Also the thought of publishing this post makes me feel alive, It makes me feel afraid of how I will be judged, but that’s only because growing up I learned not to share and to put up a charade, to be socially acceptable. You know what, I will never please everyone, that’s impossible, the only thing I can do to be true to myself, as long as my intentions are pure, then why shouldn’t I? Because of fear? Or because I want to be socially acceptable? No way, I’m choosing to listen to my heart and to fully feel alive, and so should you.

Never be ashamed of the things that make you happy or the things you have to do to get there. The fact that I had to start following therapy and wasn’t able to work made me feel so much shame, but for anyone dealing with the same issues, never be ashamed. I am no longer ashamed to say I’m a work in progress, I might live a socially acceptable life, but screw that, I’m finally alive! 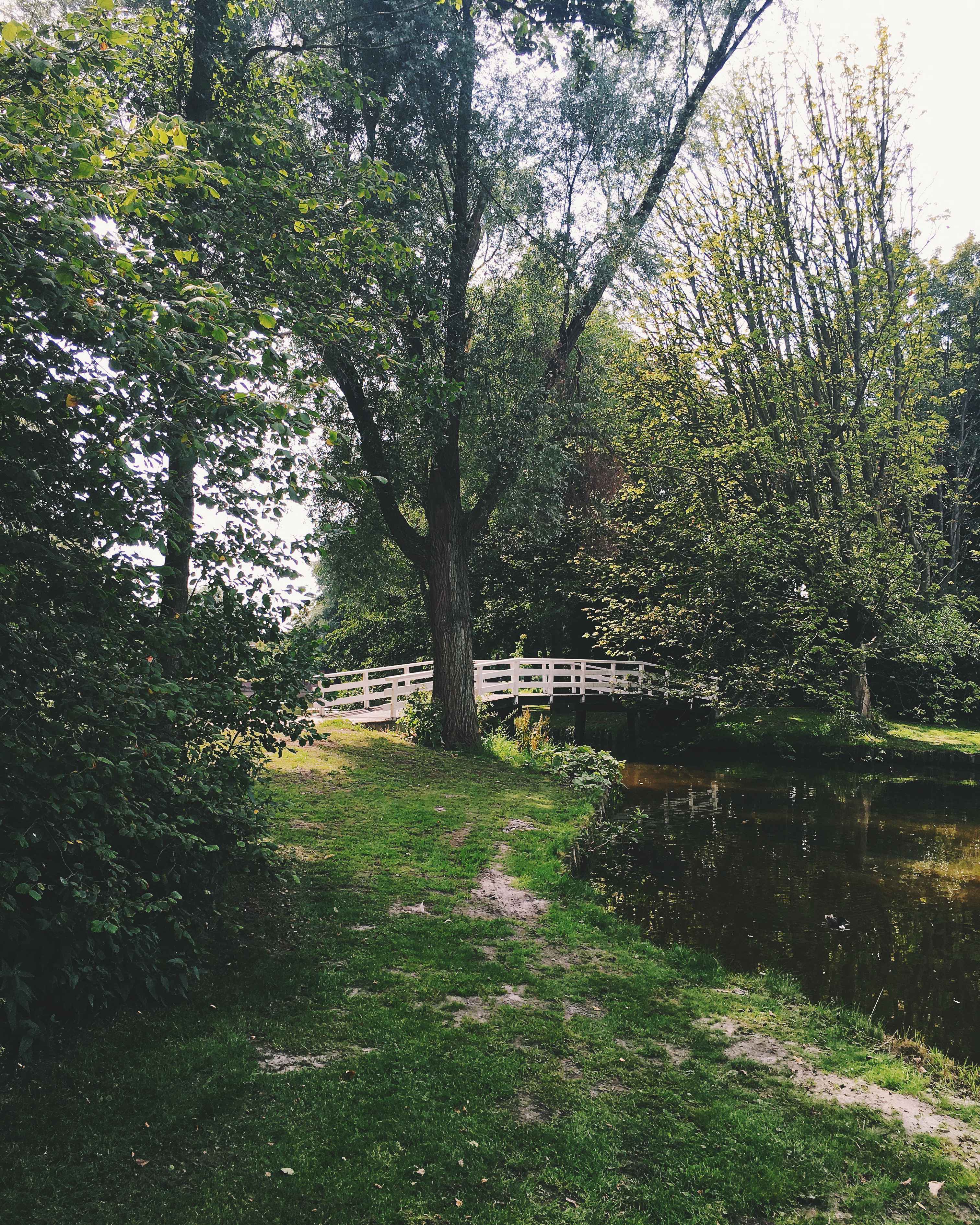 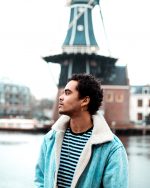 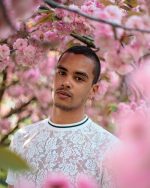